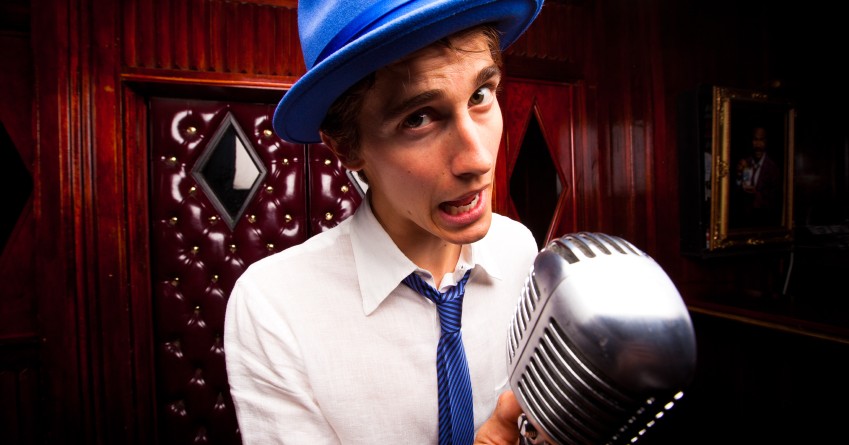 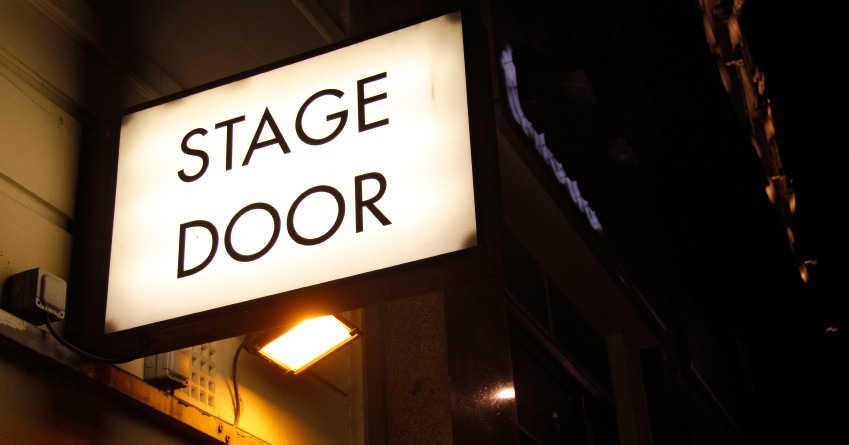 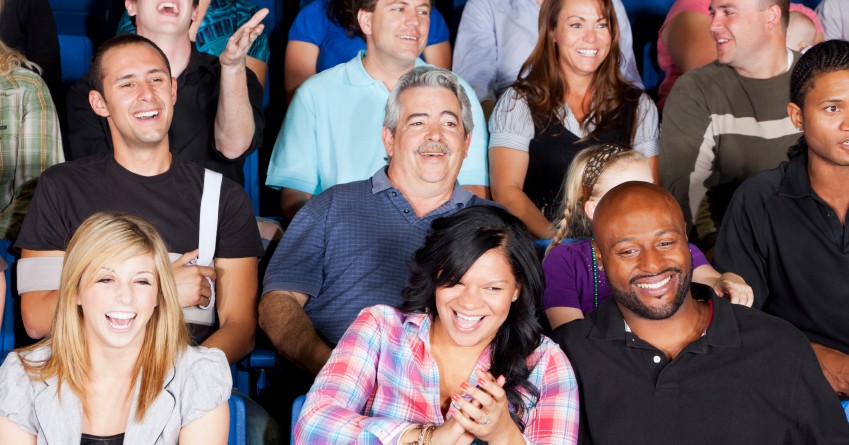 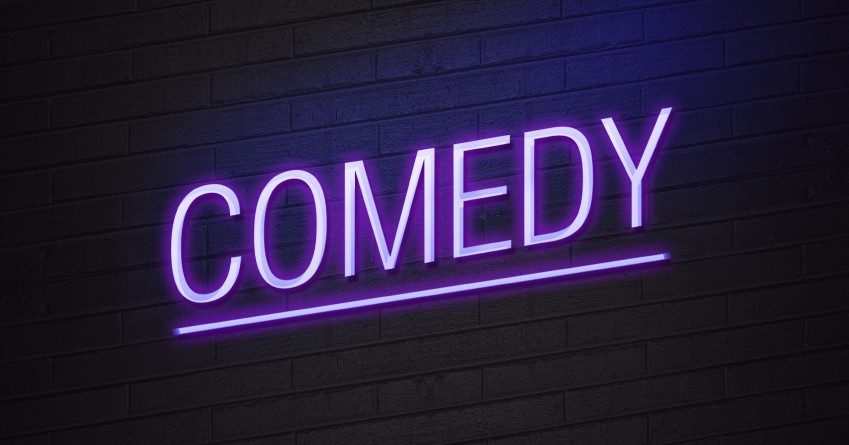 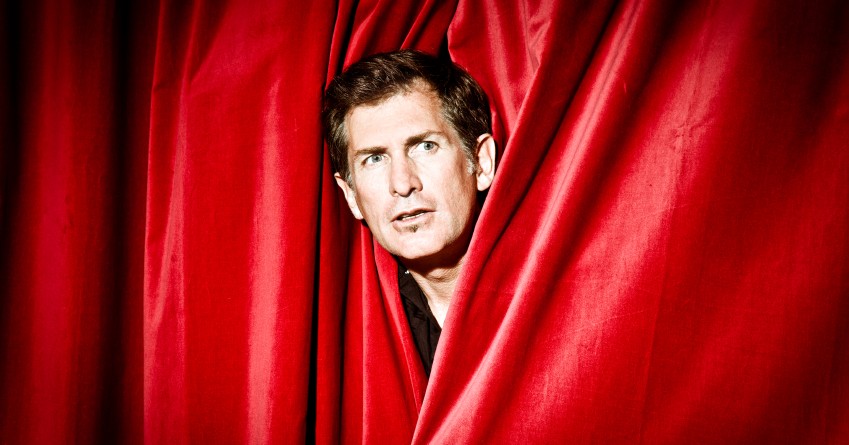 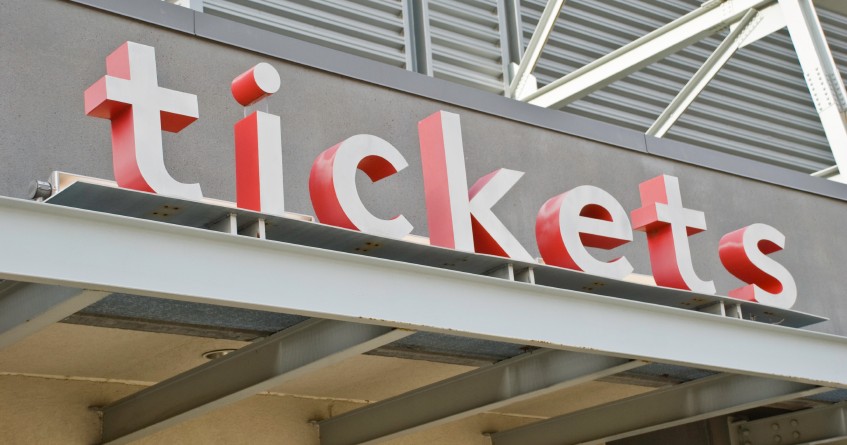 Live Comedy Shows Brought To Your Venue, Or Bring Your Guests To One Of Ours!

We’ve Been Making People Laugh Since 2007!

Looking for an exciting ways to entertain or fundraise for you group or organization? Give them a live comedy show they’ll never forget. We do all of the work, you enjoy the show!

Need Us To Provide A Venue For Your Show – No Problem!

Looking to put on a comedy show for a special event or corporate function but need a venue. We have partnering arrangements with restaurants and clubs up-and-down the east coast. Just give us a call.

Give Them A Show They’ll Never Forget!

Nothing brings a group together faster than shared laughter, and our professional comedians will have your group in stitches. We handle all of the booking and details from start-to-finish. You just enjoy the compliments!

We Have Comics To Fit Any Occasion or Audience

From club fundraisers to corporate gatherings and reunions, our network of comedians deliver funny and insightful content just right for your audience.

Our National and Regional Acts Have Delivered Laughs For Hundreds of Shows Just Like Yours!

Pulled from both the national and regional circuit, we specialize in pairing comedians that are a perfect fit for you audience with your show.

Looking To fundraise With Comedy? You Sell The Tickets to Your Base, We Deliver The Rest!

Easily one of our most popular requests, we help groups throughout the U.S. fundraise by either bringing a comedy show to their location, or providing a venue for them. You sell the tickets for any price yo like, and keep all of the profits above the show costs.

Bengt Washburn is a former winner of the prestigious San Francisco International Comedy Competition. He has been seen on The Late Late Show with Craig Fergusen, Live at Gotham on Comedy Central and most recently Conan on TBS. He was invited to perform at the Vancouver International Comedy Festival, The Boston Comedy Festival, the Aspen Laff Festival and Gilda’s Laugh Fest in Grand Rapids, Michigan.